This drama was consistently terrible. I gave it my best shot for twelve and a half episodes and then I couldn't take the lack of a plot, characterization, and any attempt to make actual sense. I've watched a lot of bad dramas in my day but there's one thing I find hard to forgive - badly written characters and dumb female leads. This drama was chock-full of both categories.

How do you mess up a drama with Joo Won as a spy though? Unforgivable. 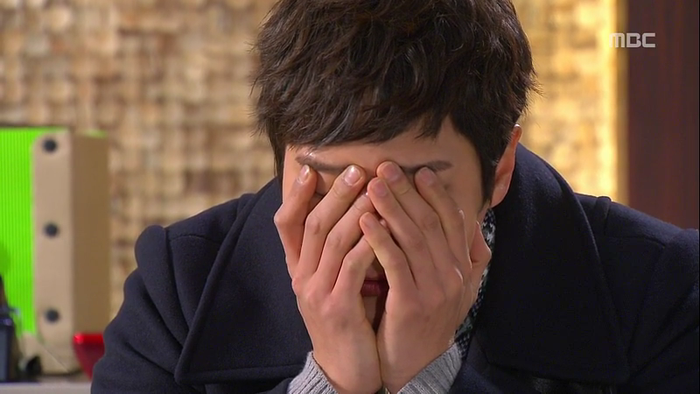