I had a dream about Faith last night. Of Choi Young dressed in modern clothes getting ready to take Eun Soo to heaven. She was waiting for him in this wheat field, bright with gold, and when she saw him walking towards her, a pack on his back, she gave him the biggest smile and rushed to him. They were smiling and laughing and lying in the field. And when he bent his head towards her, smiling, reaching for her face ... I woke up.

Always at the most inopportune times.

dangermousie was talking about dreaming about Faith last night and I was thinking to myself that I've never had a dream about a drama that I can remember. And then, what happens? I dream about Faith. My brain works in mysterious ways. 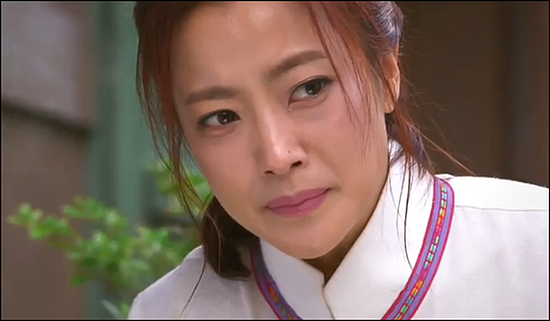 I was trying to figure out why I wasn’t in love with Faith and then I realized that the stakes weren’t high enough. Things sort of happened without consequences. People talked a lot but they didn't do much of anything. While Ki Chul is strange and manipulative and compelling enough because of it, he’s not particularly scary or menacing. You never really feel that Eun Soo, Choi Young, or anyone else is any real danger.

In more shallow news, CY’s new hair cut? I love everything that it chooses to be. It almost makes me forgot about plot. What plot? Who needs plot? Stares. 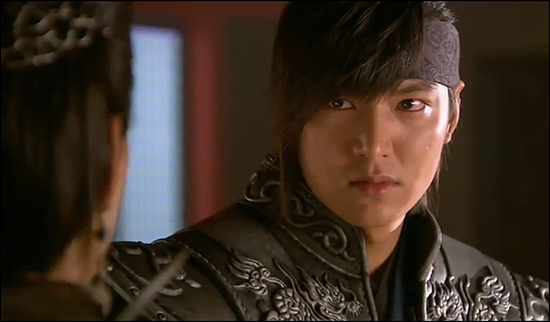 I like most of it but I hate the sleeves very much. So very much.

So, I'm liking Faith. It's totally a wuxia masquerading as a sageuk and I'm digging that about it. I was expecting some grandiose epic and that's not what I got but I'm a sucker for these types of martial arts, fantasy dramas. It really is like a manga come to life.

The one thing I'm really desperate to see though is LMH's character breakout. I get that Choi is supposed to be self-contained and closed off but I keep wanting more. He's been far too restrained and far too casual for my liking. There's something lacking, intensity wise, and I think that mostly falls on the director's shoulders because while LMH is good at the ass kicking hero type, he does messed up anti-hero just as well.

As the episodes go on I'm seeing promise in what's happening with Choi, but I'm really hoping for more because while I'm liking this drama so far and look forward to each episode, I'm not in love with it like I want to be. 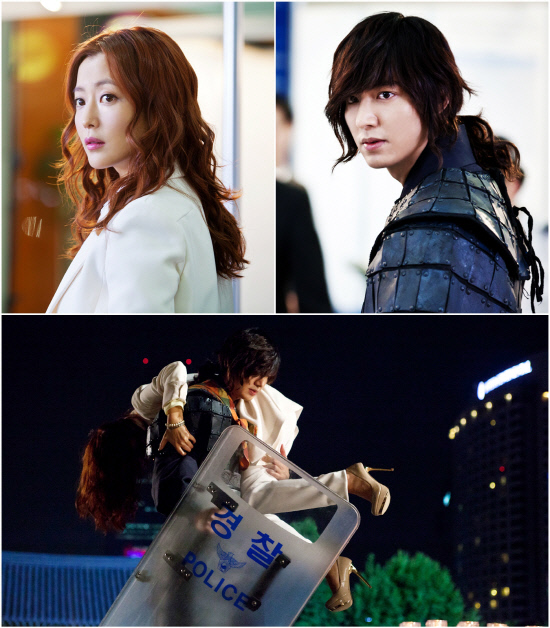 So now he's carrying her around and stuff?

You guys are all fired. Why didn't anyone tell me that Lee Min Ho's next drama was a sageuk and a time travel one at that? According to Soompi, Faith is a fusion drama about a plastic surgeon (Kim Hee Sun) who meets Lee Min Ho's character, a bodyguard who is trying to take her back to the past.

LMH in historical garb, using swords and fighting? Umm, yeah, SIGN ME UP. 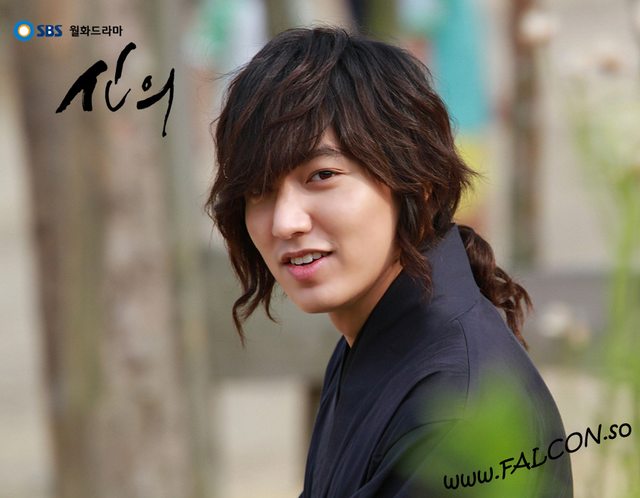 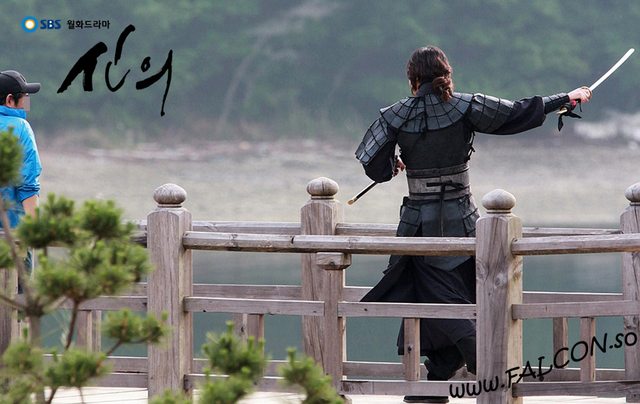 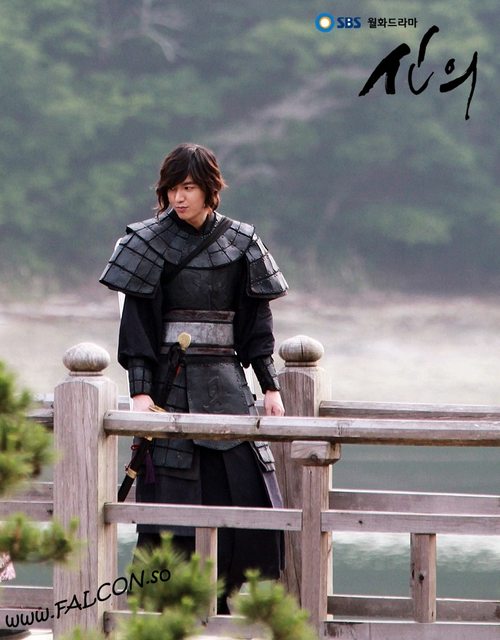 Dying a bit at his hair - and by dying I mean that I'm loling quite enthusiastically. I hope it looks better in action.
Collapse